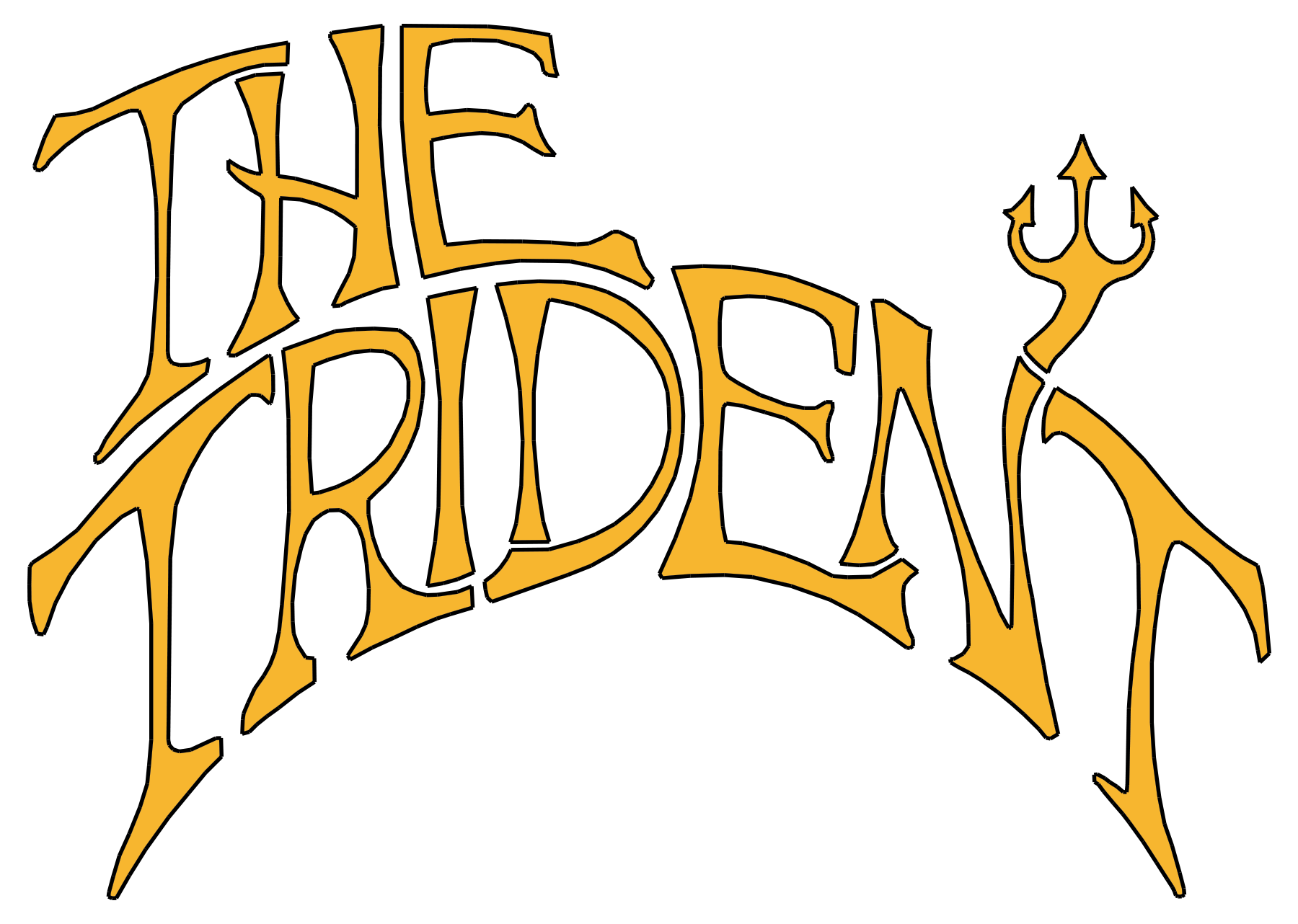 Grammy Award-winning Bill Champlin is a true rock force of nature with a career spanning 5 decades. The singer/ songwriter/ guitarist/ keyboardist studied at Tamalpais High School in Mill Valley and played his first gig at age 14 at the Sausalito Women’s Club. He started the Sons of Champlin in 1965. The Sons recorded their first album, Fat City in 1967 for Trident Records, owned by Kingston Trio manager, and Trident Club owner Frank Werber. Widely considered as the most sophisticated band on the Bay Area scene with soulful arrangements and lush horns, they recorded several albums for Capitol Records. Bill later moved to LA as a session musician before joining the band Chicago with whom he sang and played for 28 years. 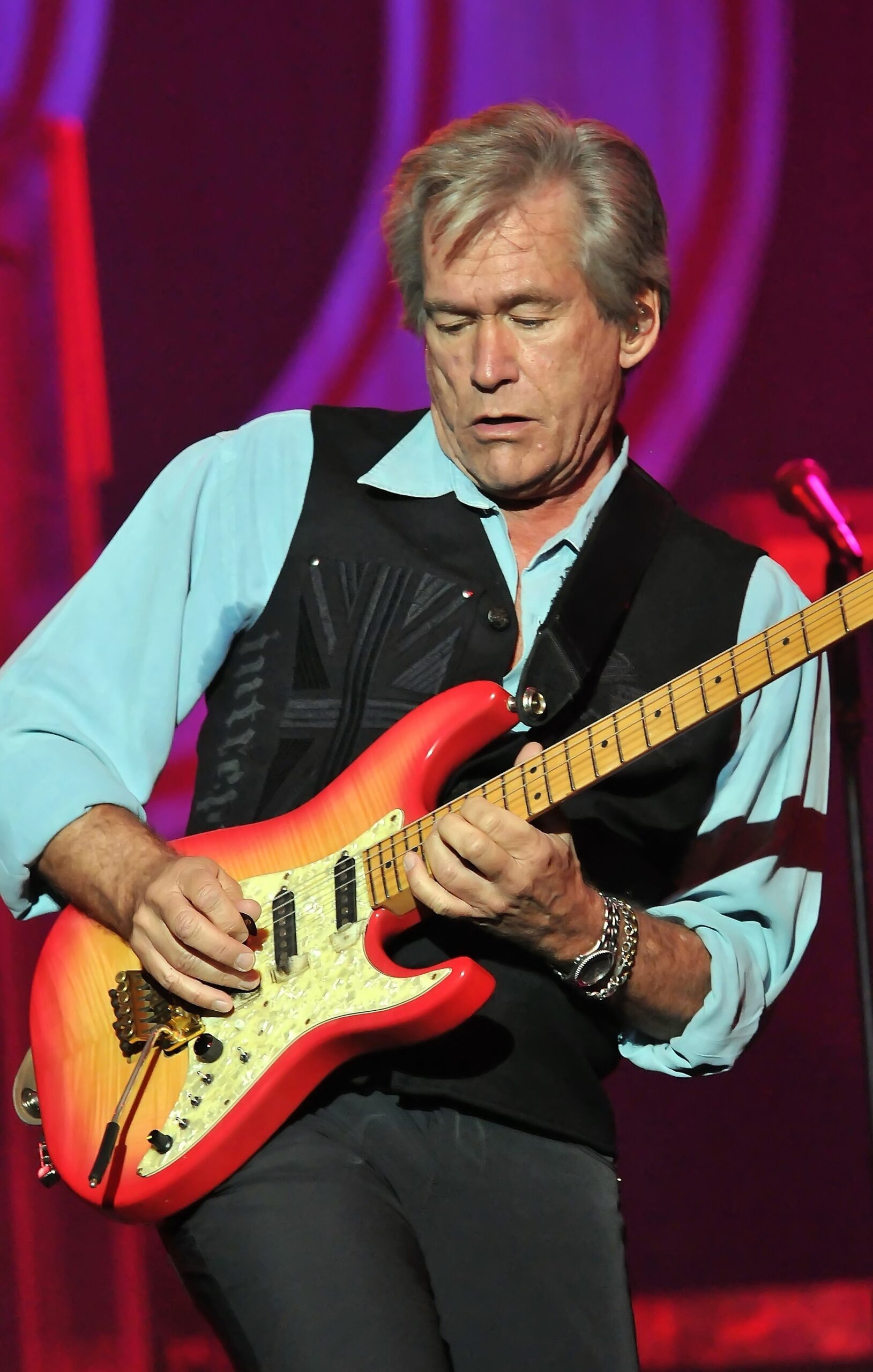 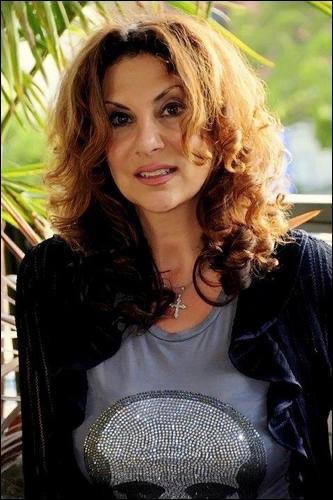 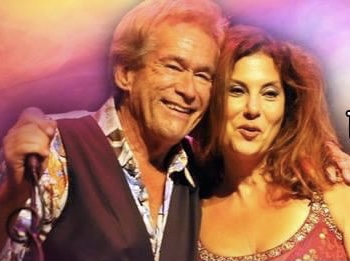 Singer/songwriter Tamara Champlin has delivered her powerful and soulful vocals and songwriting credits to countless hit recordings and films for four decades. She became well known in 1980, while singing in the movie, “Urban Cowboy.” From 1983-1984 she was a regular background vocalist on Alan Thicke’s, “Thick of the Night”. She then sang with Rita Coolidge, Elton John, Bill Champlin, Richard Marx, Mr. Mister, The Blues Brothers and others in the 1980’s and 1990’s. Tamara has also co-written songs and sung with Brenda Russell, Tom Scott, Peter Cetera and many others. Since the 1990’s, Tamara has performed with Bill Champlin in solo bands, Sons of Champlin, Champlin/Williams/Friestedt, and more. Bill Champlin’s latest release, “Livin’ for Love”, includes Tamara as both a co-writer and vocalist. She is currently working on her own solo album with Bill as producer. 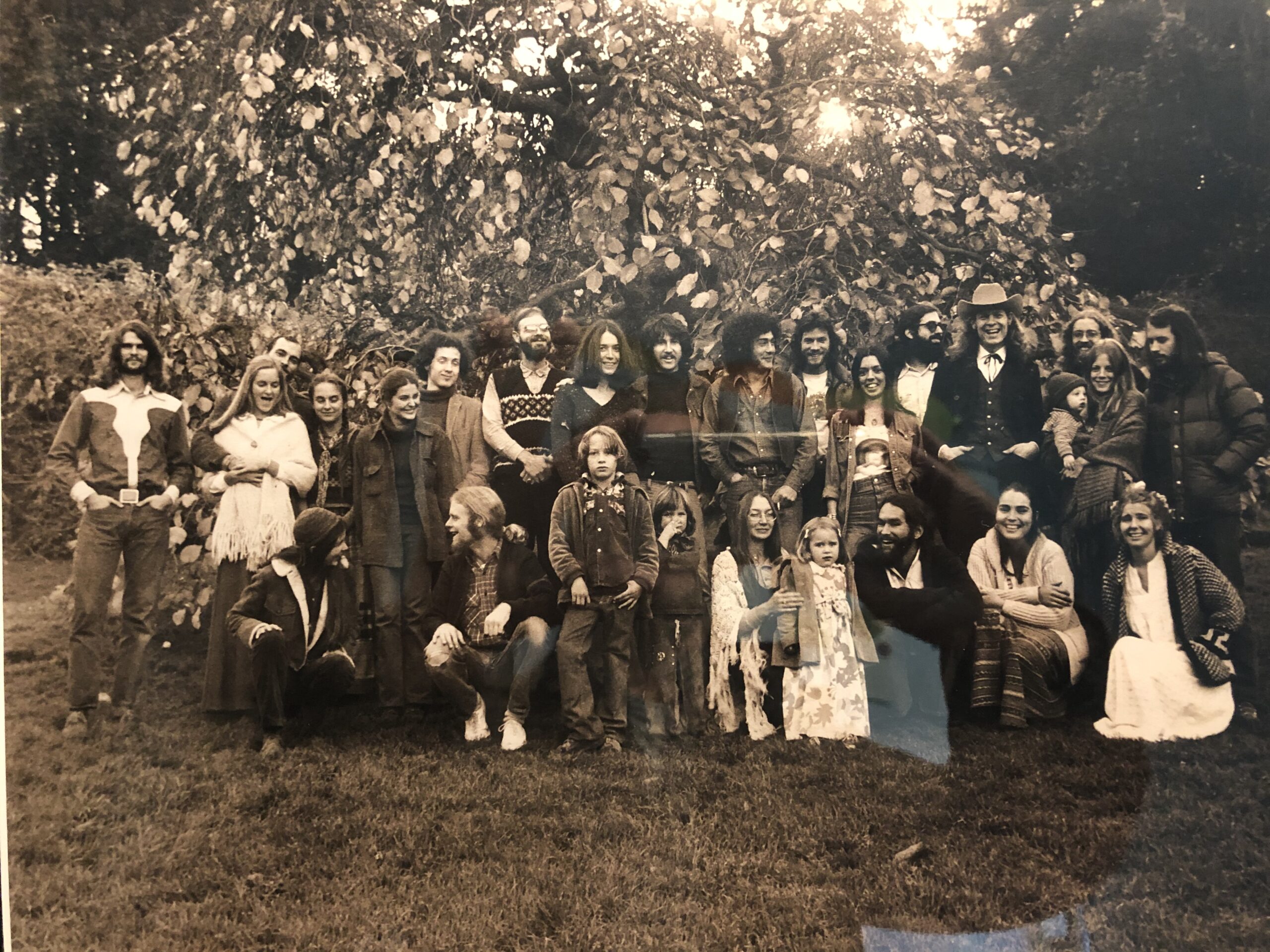 Photo of Sons of Champlin Courtesy of Zero Nylin