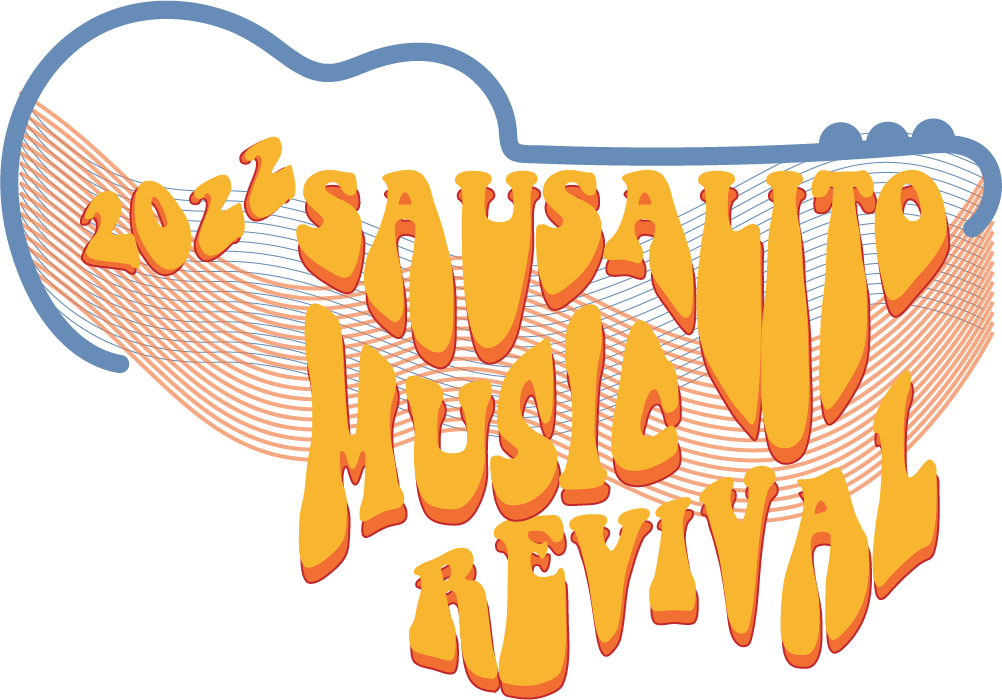 Interviews with stories and anecdotes honoring the unique music history of Sausalito and the surrounding Bay Area.

Videos of concerts, interviews, and special features will be available via streaming through online subscriptions.

The Sausalito Music Revival (SMR) is a live music series with interviews celebrating the musical talent, history, and lore of Sausalito and the Bay Area through ongoing concerts and talks at Sausalito’s iconic venues, including the Record Factory at 2200 Bridgeway, the Trident, and more. 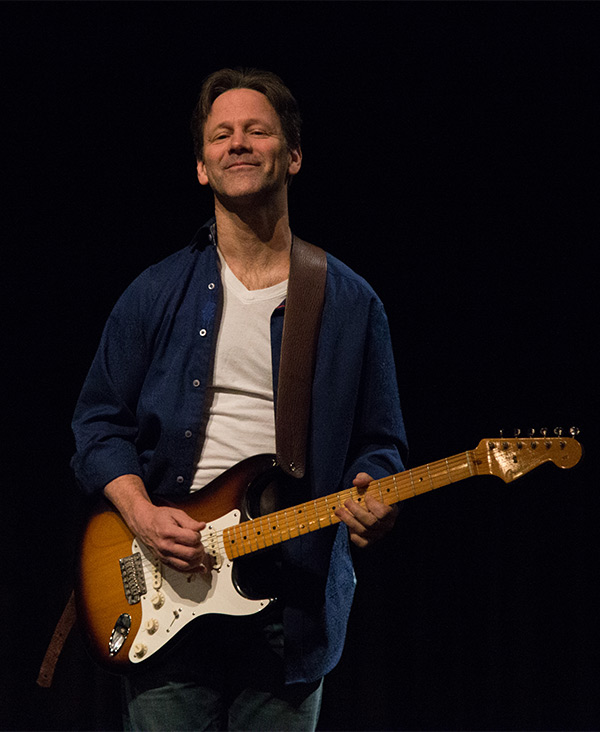 A singer/songwriter/guitarist based out of Sausalito and New York City has released two critically acclaimed solo albums and was inducted as a “Great Blues Artist” into the New York Blues Hall of Fame in 2016. He has degrees from Harvard University (American History) and Berklee College of Music and over 30 years of experience performing and teaching in the US and Europe. 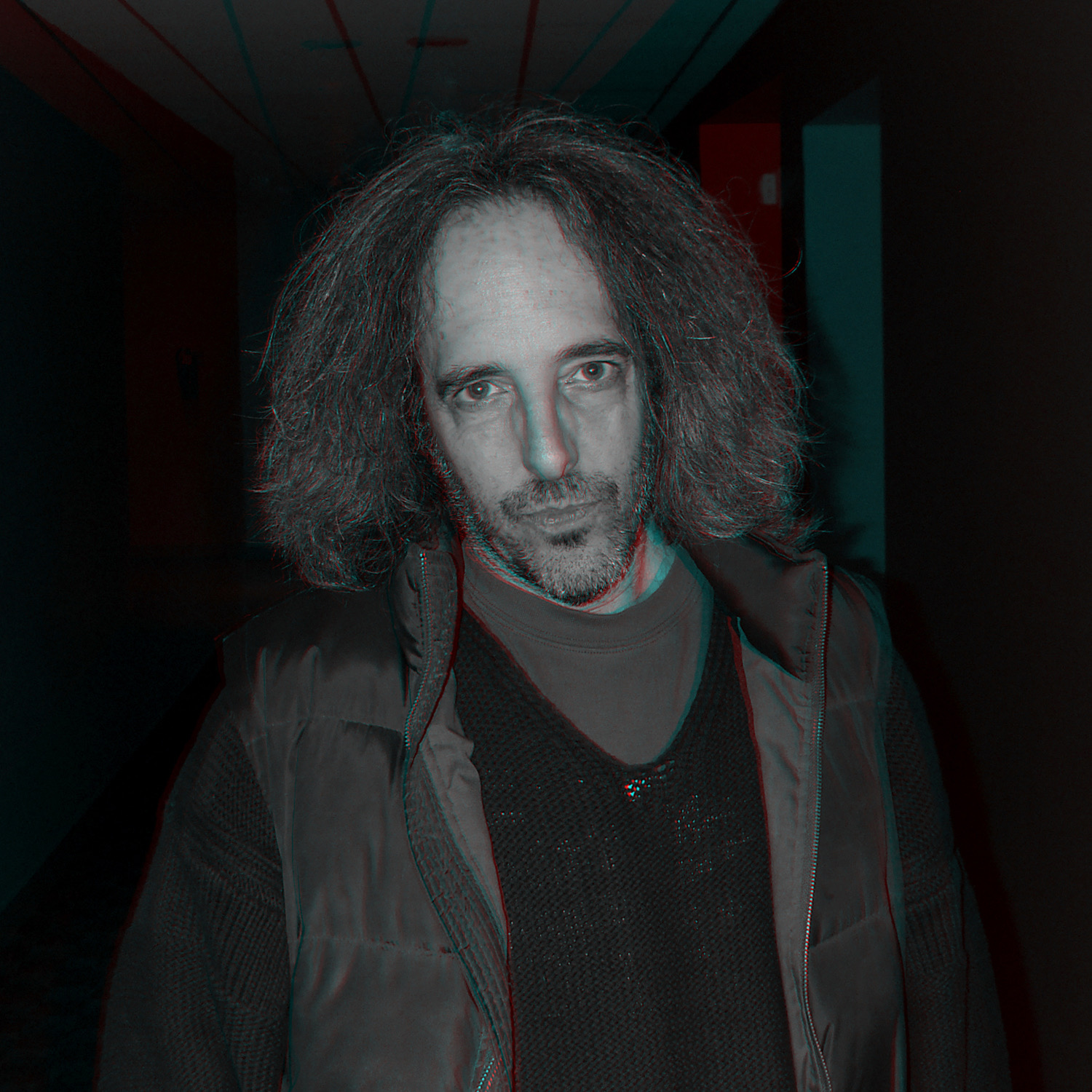 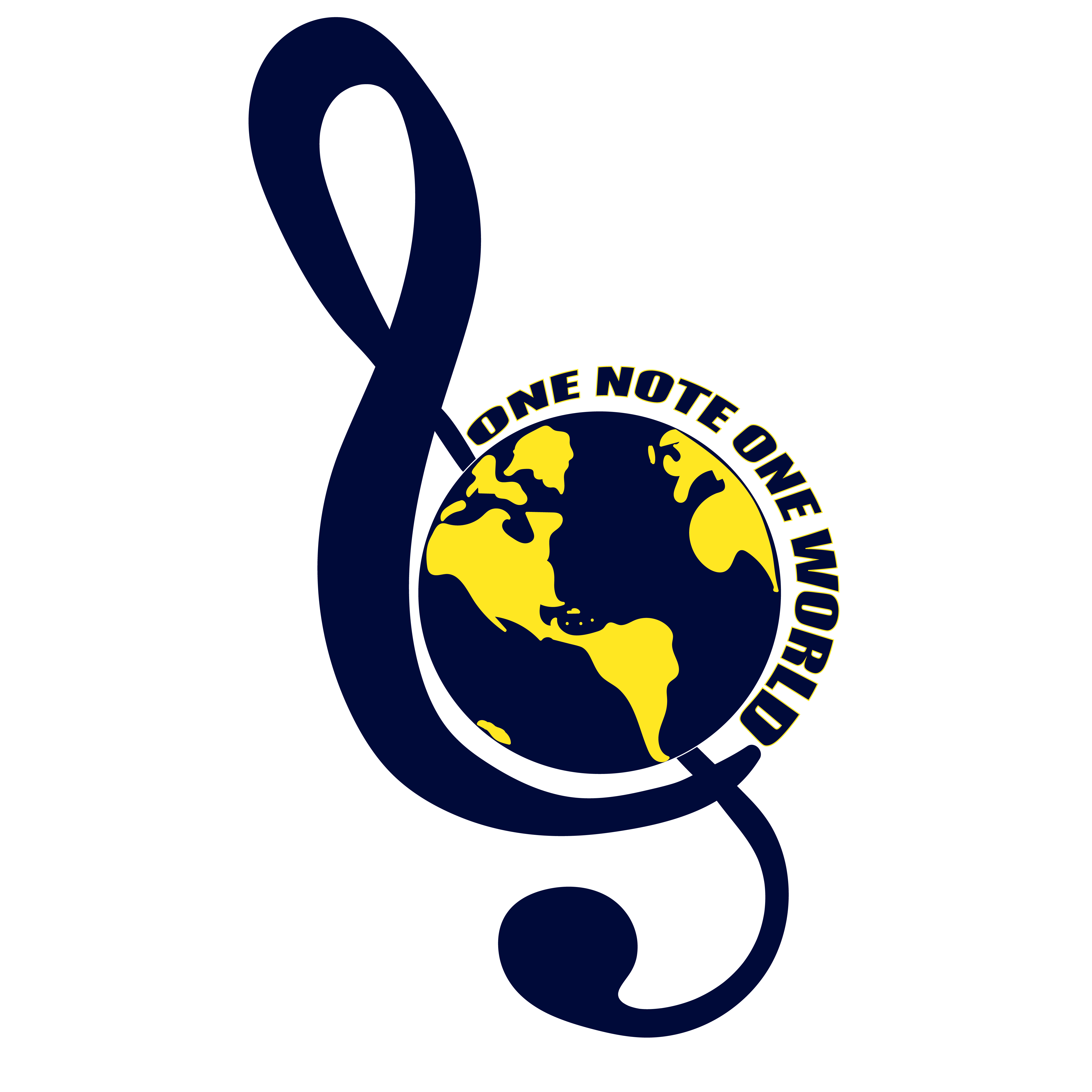 One Note One World production

One Note One World

ABOUT One note one worlD